On December 2nd, it was the anniversary of the murders of Dorothy Kazel, Ita Ford, Maura Clarke and Jean Donovan by the Salvadoran military in 1980. These four women are the namesakes of the JV Casas in Los Angeles--I live in Casa Dorothy Kazel.

On Friday night, Mount St. Mary's College held a memorial service for the churchwomen, as they have done for 31 years. For 31 years, they've decried violence and injustice. For 31 years, many sisters have come to this service memorializing the deaths of women they knew, women that were their friends. 31 years, they have bought roses in December and placed them on the altar.

We had people attend the service from each JV house in LA. My dad and brother are in town, so they came as well. There were many sisters that came to the service, and it was fascinating to hear from these women about their connections to the churchwomen. It was such a blessing to be among them. 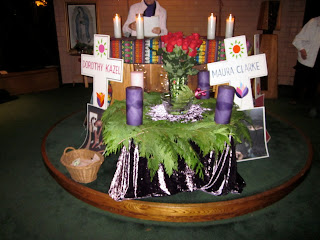 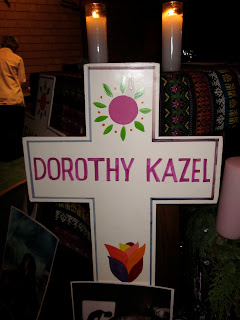 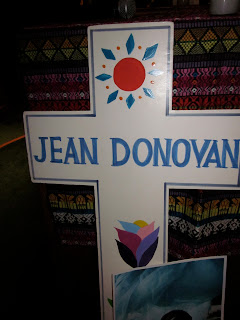 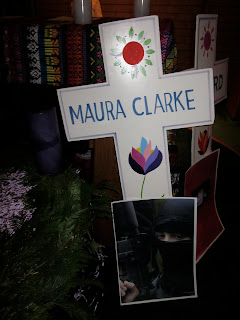 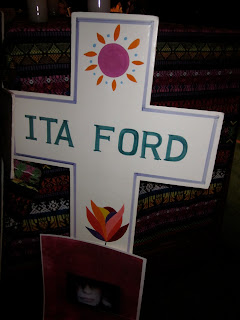 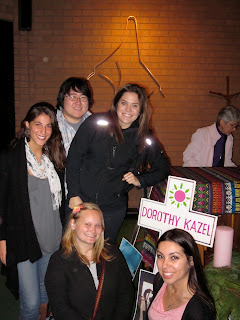