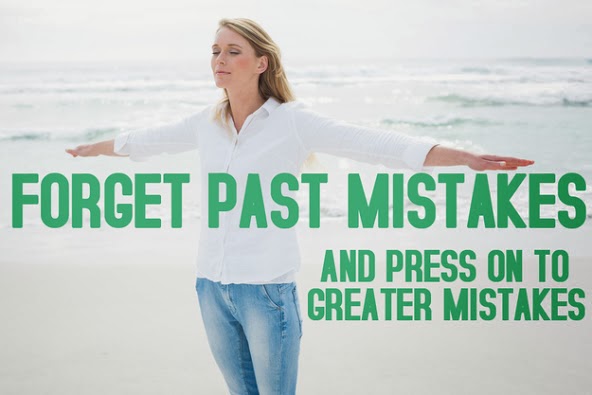 Last year, I made a resolution to write in this blog once a week.

In my defense, for the first half of the year, I was working an average of 50 hours a week with AmeriCorps. And my mom had cancer. And I had a boyfriend. Very little writing.

Then to start of the second half of the year, my mom died. No more AmeriCorps, no more cancer or mom, no more boyfriend, lots more grief and depression. Even less writing.

But I love writing. Even as I am in the midst of trying to finish my essays for graduate school, I am thinking about all these things I'd like to write about in this blog. So I made the same new year's resolution this year--I will try to write in here at least once a week.

Today was my first day back in class--as most of you know, I teach Advanced ESL to adults--and of course, part of our lesson was about new year's resolutions. We discussed the tradition, and I had them create a few of their own for 2014.

As for me, I have made new year's resolutions since I was a teenager. They used to be a really long list--like, 50 resolutions (I was inspired to change, but usually only managed to work toward about three of them). I love to make lists. (I also love to read lists, which is probably why I love Buzzfeed so much). I make to-do lists all the time--I have them on post-its in my classroom, varying from things I need to do this week to things I need to get done/want to do in the semester. I have separate lists for types of tasks.

I also make lists in my journal--just for funsies. Lists in my journals as a teen included gems such as "Boys I Think Are Cute But I Don't Necessarily Like" (a list of about 15 boys, one of which I didn't know his name and just called him Las Palmas boy), "The People I Knew Who Were At The Middle School Dance" (there were these for every dance and party I attended in middle school), "The 7th Grade Couples At Durham School Of The Arts In 2001-2002" (if anyone needs a copy of this, let me know), and "List Of Injuries I Have Right Now" (if you knew me as a child/teen.... or even now, you'll understand why this actually took a list). More recent lists in my journal as an adult have been "Dances I Have Choreographed" (that list was over 100 items), "Dances I Want To Choreograph" (not quite as long), "Places I Want To Visit" (ever-growing, though I am slowly getting to work on it), and "How Am I Going To Finish My AmeriCorps Hours?" (sometime we'll have to talk about all the random volunteer opportunities I did during AmeriCorps so I would make my hours). Oh, and occasionally, I'll list all the states and capitals in the U.S. just to make sure I still remember them all.

But back to new year's resolutions.

I've gotten somewhat better at picking actual concrete and attainable goals for my new year's resolutions. Starting in 2011, I've made it a resolution to read 50 books a year. That first year, I made it to 48. 2012, I only read 37. But in 2013, thanks to audiobooks on my commute, I read 51! I think it's a great challenge for me to read more, which I love to do but don't always make time for. Also in 2011, I challenged myself to lose weight. I did, I joined weight watchers and lost 15 lbs. But then I moved to LA and excuses, excuses, point is, I've gained it all back and then some since then.

In January 2012, I even led a spirituality night with my community based on The Happiness Project, one of the books I read in 2011. I focused it on resolutions to make ourselves happier that year.

For years, I made it a new year's resolution to stop biting my nails. I even got a little more creative last year by trying to say I would paint my nails every week (I am less inclined to bite them when they are pretty/nasty tasting polish on them), but nope, didn't work (well maybe it would have if I had actually painted my nails that often).

Resolutions are so full of optimism. We take the things we are most insecure about and try to change them. Or we decide that that thing we've always wanted to do--this will be that year.

As regular readers know, it's hard for me to be optimistic these days. Yet, on January 2nd this year, I went shopping and happened upon a new journal that I fell in love with. I bought it and later that day decided to start writing. But in the front of each journal I've had for the last few years--it starts with lists, of course! Lists of what I want to accomplish that year, lists of habits I'd like to change or maintain, lists of what was good about the previous year, lists of what I'm looking forward to in the year ahead.

So despite it all, I made my new year's resolutions as I do every year. There's eight, but let's be real, thats probably the fewest I've made in my entire life (even last year there were at least 20). I hope you'll send me good vibes as I embark on this journey of positive change and look forward to this coming year--and I send them along your way as well!